The Omaha Storm Chasers have called Werner Park home since 2011. As the team celebrates its 50th season, we're looking back at their time in Sarpy County.

Sarpy County and the Omaha Royals sign an initial agreement

Sod placed on the field 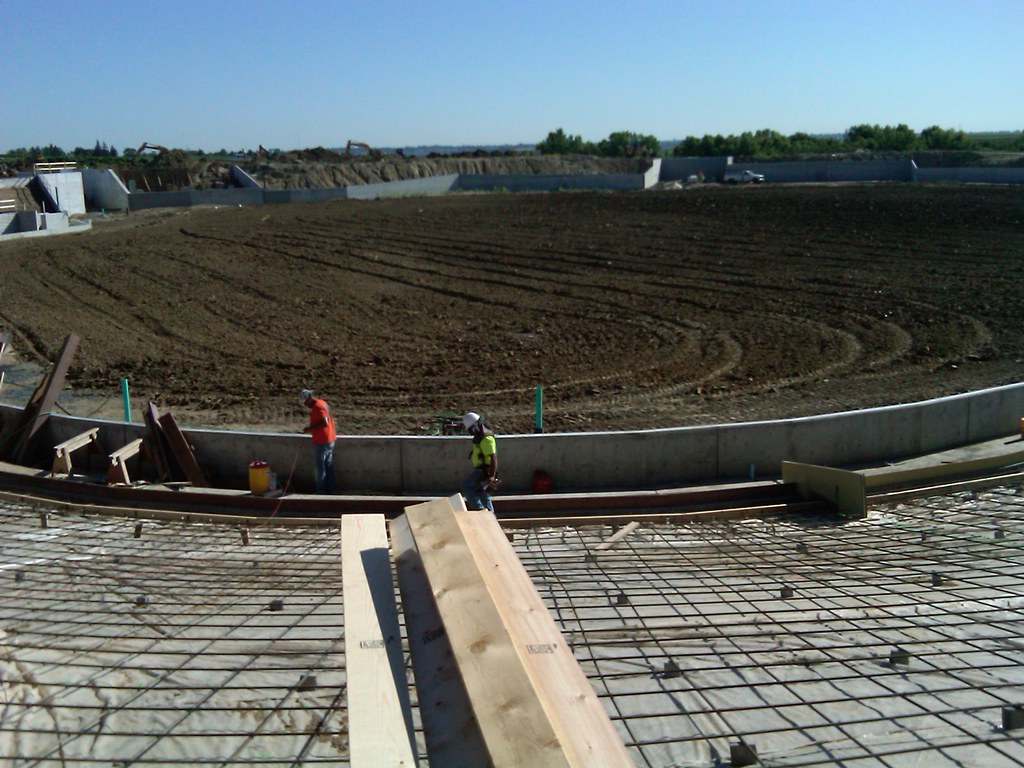